Festival Capital of the World: Louisiana

by Pixus | Custom Signs and Banners 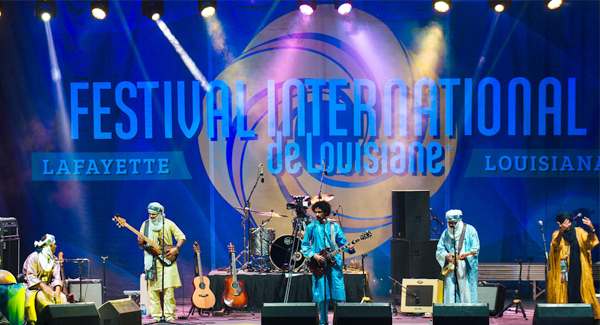 Newcomers to the boot shaped state need only ask themselves, which Festival is next?

Many living outside of the state of Louisiana may politely choose to agree to disagree. But the proof is in the “bread pudding.” Newcomers to our boot shaped state need only ask, “which festival is next?” Its been said jokingly, if you don’t like the weather, wait a few minutes and it’ll change. Much like the unpredictable changes in Louisiana weather, if you can imagine it, we probably have it. The sheer number of festivals in Louisiana can appear to be endless by most standards. No complaints here, so my sincere apologies for not able to mention them all.

History: Festival International de Louisiane is a community-based, non-profit arts organization formed in 1986 to produce an annual visual and performing arts festival. Celebrating the French cultural heritage of southern Louisiana is primarily a combination of French, African, Caribbean and Hispanic influences. The Festival is the largest outdoor, FREE Francophone event in the U.S. The Festival places special emphasis on highlighting the connections between Acadiana and the Francophone world. Each year artists from Europe, Africa, Canada, the Caribbean and the Americas are invited to share their talents with the community.

Since its creation, Festival International de Louisiane has become famous as a premier presenter of some of the most unique world musicians and performances in the United States. Popular artists such as Aaron Neville, Dr. John, Irma Thomas, Black Joe Lewis, The Wailers, Sharon Jones & the Dap Kings, and Buddy Guy have all performed on our stages. 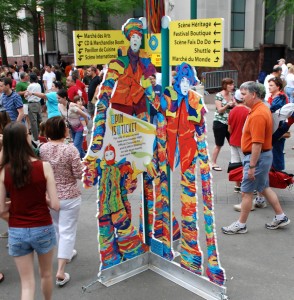 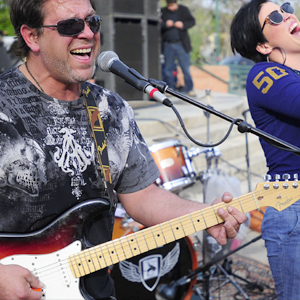 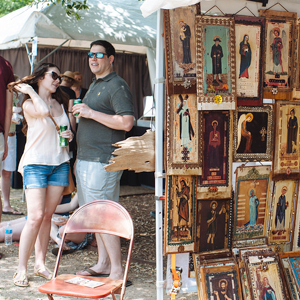 Vision: Festival International de Louisiane strives to be the premiere international festival known for bringing a variety of unique and emerging performers to Southwest Louisiana. The Festival is a non-profit 501(c)3 organization and is committed to maintaining the venue as a free, community supported event. In addition to the music, the event also features workshops, theater and other forms of performance arts. The family-oriented event is held each year in downtown Lafayette, Louisiana. Our loyal audience is comprised of local and global patrons who return year after year. The organization also coordinates the promotion and production of other venues and events.

Pixus Digital Printing is proud of its longtime business and personal relationships with area festivals providing next day service of banners, signs, life-size cutout standees, posters and more for floats and carnivals.